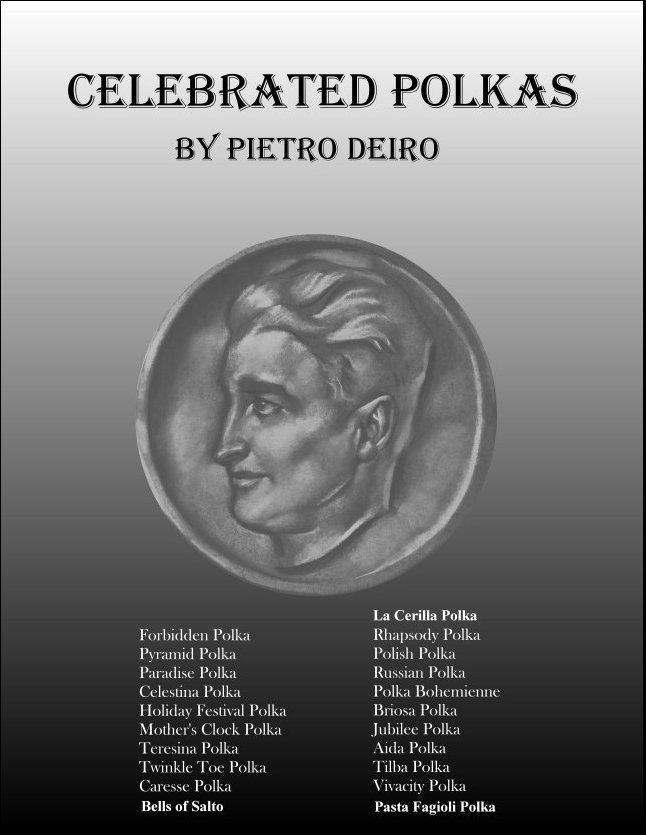 Now you can read along or play along with Doktorski's CD. This is not a new typesetting; it consists of professionally-bound copies of the original sheet music published in the 1930s, 40s and 50s. All left-hand parts notated in bass clef, except for Vivacity Polka (in treble clef).

To listen to MP3 sound files of Doktorski playing three of these polkas, Click Here.

Collector's item. A veritable treasure for the music library of the distinguished accordion aficionado. 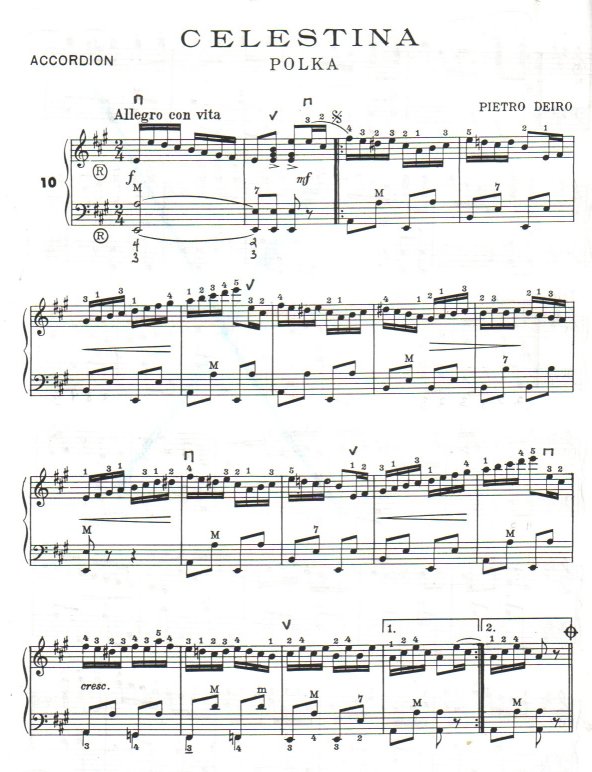